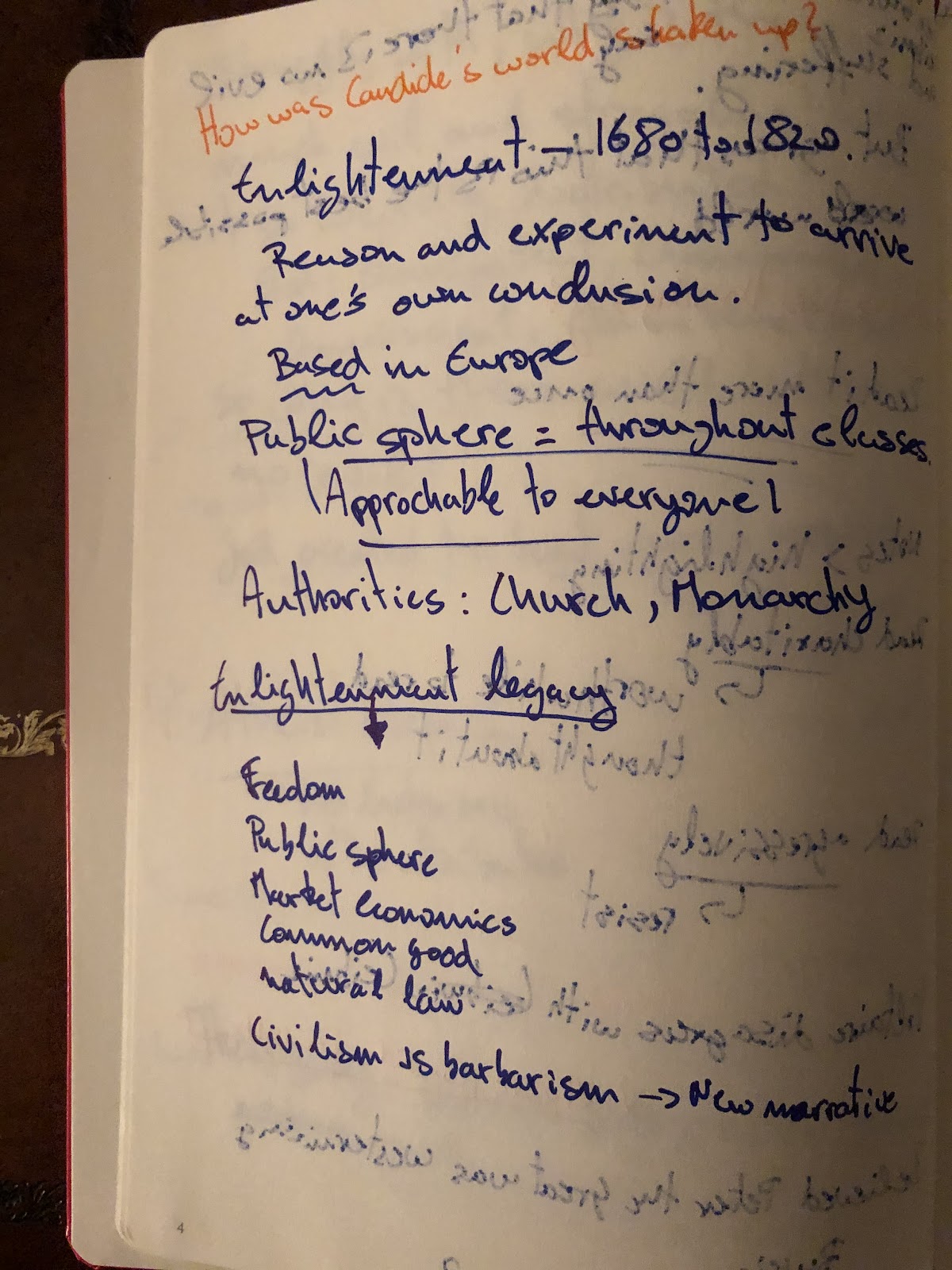 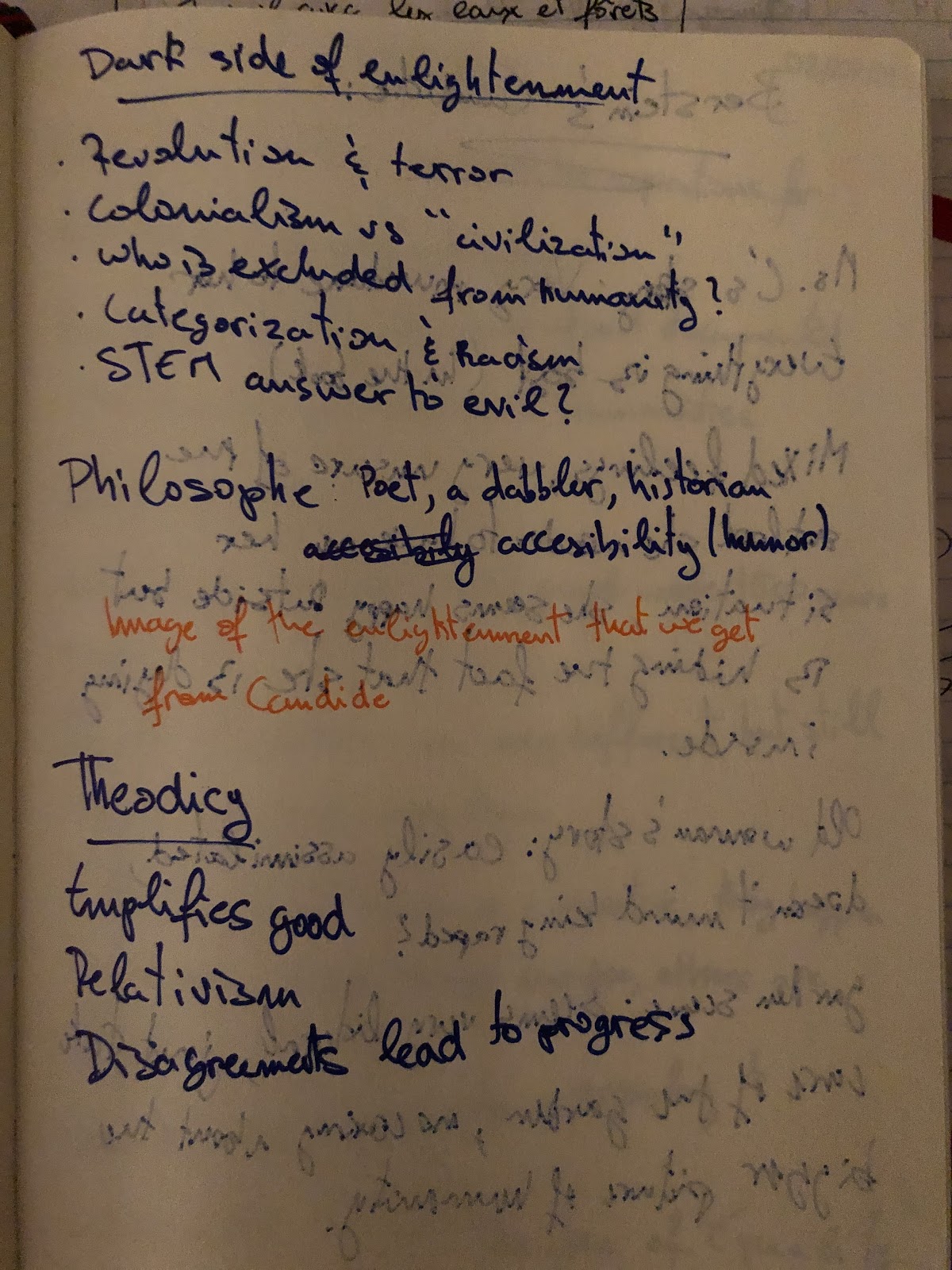 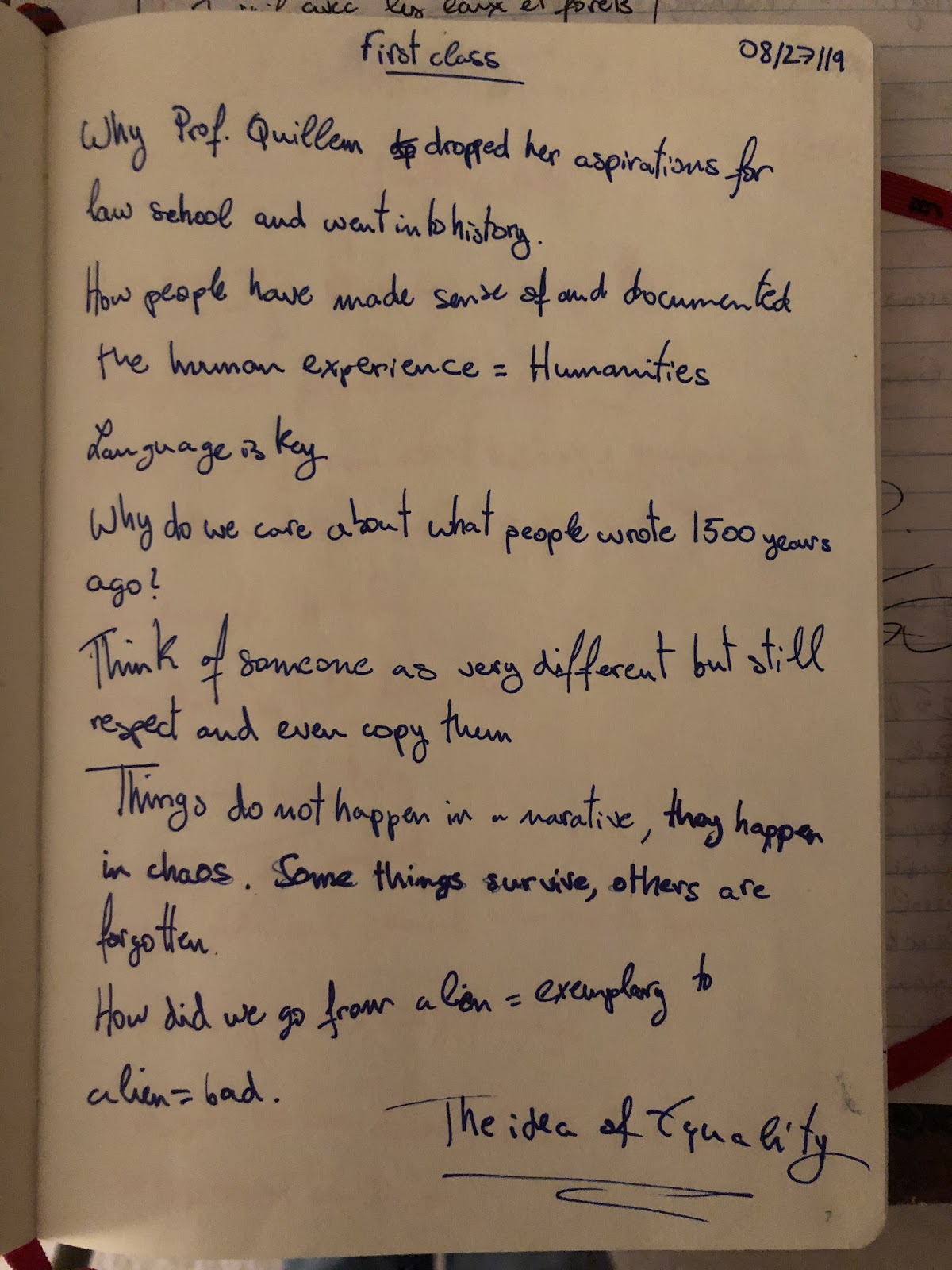 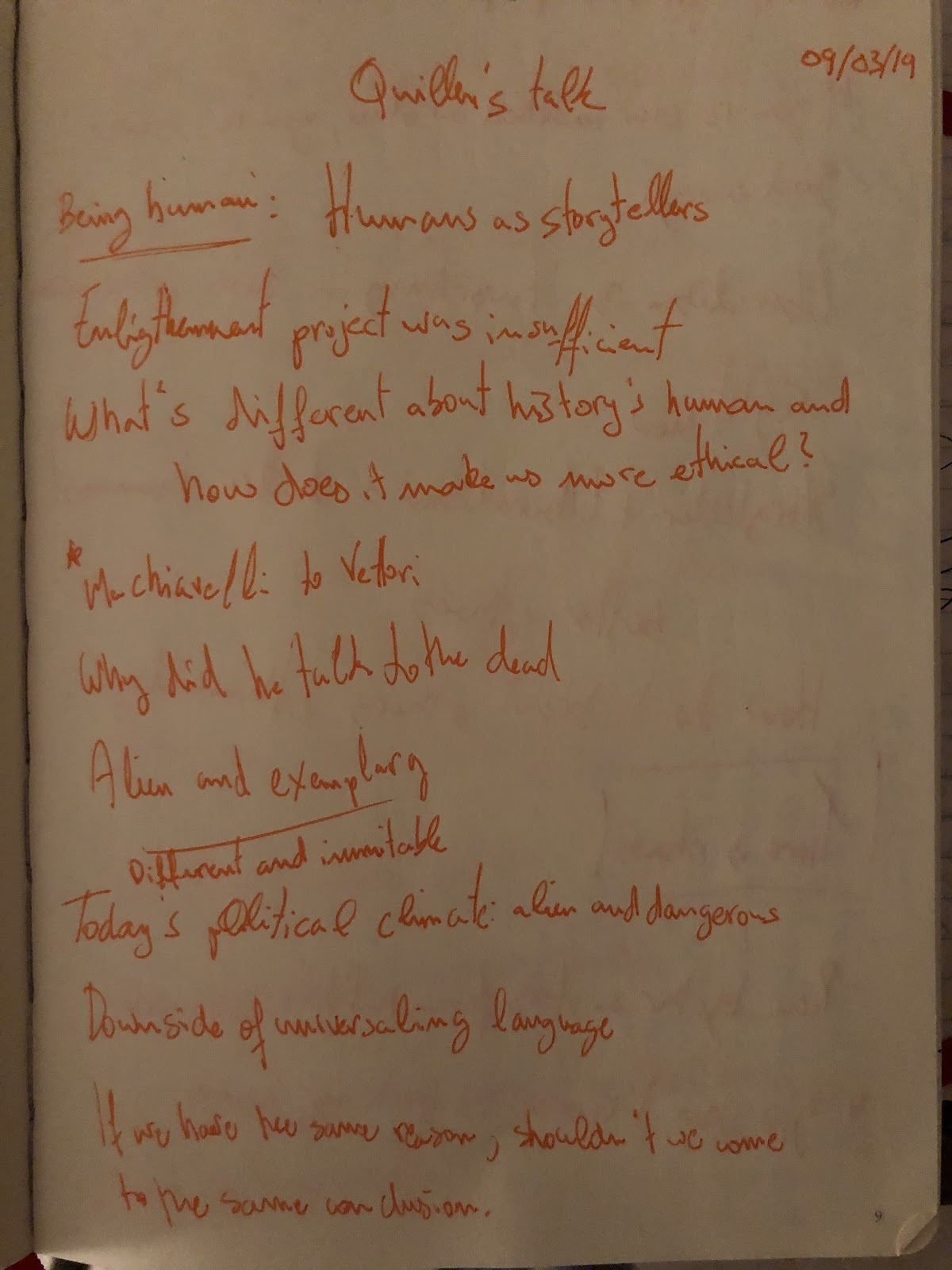 The Humanities, in my mind, are the study of human evolution. This field of study focuses on how humans have changed over time and how we got to where we are today. No matter if it is cognitively, physically, artistically or emotionally, the Humanities look into everything humans may interact with and how that changes them.

In unit 3 we saw how studying death and desolation through pictures changed the way humans see each other. In Sontag’s book we understand that violence and death can be very erotically charged which makes their aestheticization through pictures unethical in the eyes of some scholars. This side of the Humanities looks into the human psyche in order to understand why we react to such images in that manner. Human reactions to violence are key to the field of Humanities because they help explain why atrocities happen. This blends well into what the Humanities taught us during Unit 4.

In that unit we saw what civil rights activists had to go through and the Humanities showed us that when humans react to violence in an unpredictable way, non-violently, other humans tend to align with them. Throughout the movement, people were getting lynched, bitten by dogs and other such atrocities. When others started to notice that violence, they bonded with them and helped their cause. Even though this was not the case with everyone, as some people joined the ones propagating the violence, the Humanities teaches us about empathy as well as it teaches us about hatred. The Humanities is the study of humans.

In unit 1 we talked about the humanities quite a bit when we looked at people’s different reactions towards Locke and his proposed revolution. While the Humanities get into why people reacted the way they did, the humanities simply tell us how they reacted. For example, multiple people when presented with the UN declaration of human rights saw it words that held no meaning. This text, which heavily relies on what Locke believed, matters very little to some while it means everything to others. These differing reactions are showcased by the humanities and explained by the Humanities.

Furthermore, Unit 2 also contained quite a few examples of the humanities. In the movie “Arrival”, the aliens are seen differently by everyone that comes into contact with them. While the researchers react positively and wish to establish a connection with them, the military is eager to attack them if any problems arise. This difference in relationship with the aliens is showcased by the humanities because we see how the different parties reacted but once again, the Humanities step in to explain people’s reactions. Both fields are extremely useful to understanding the human race, they just showcase different parts of the human species.