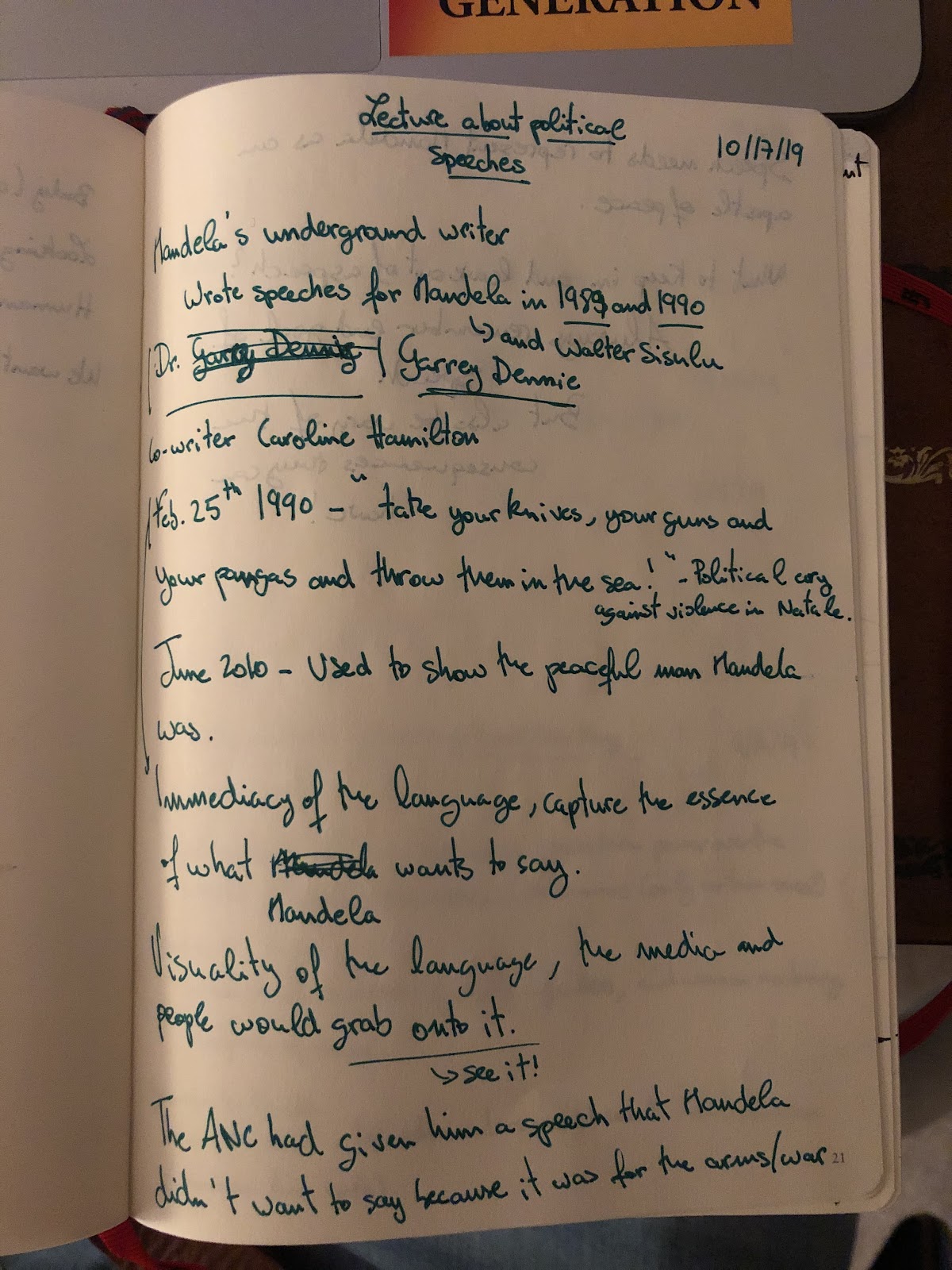 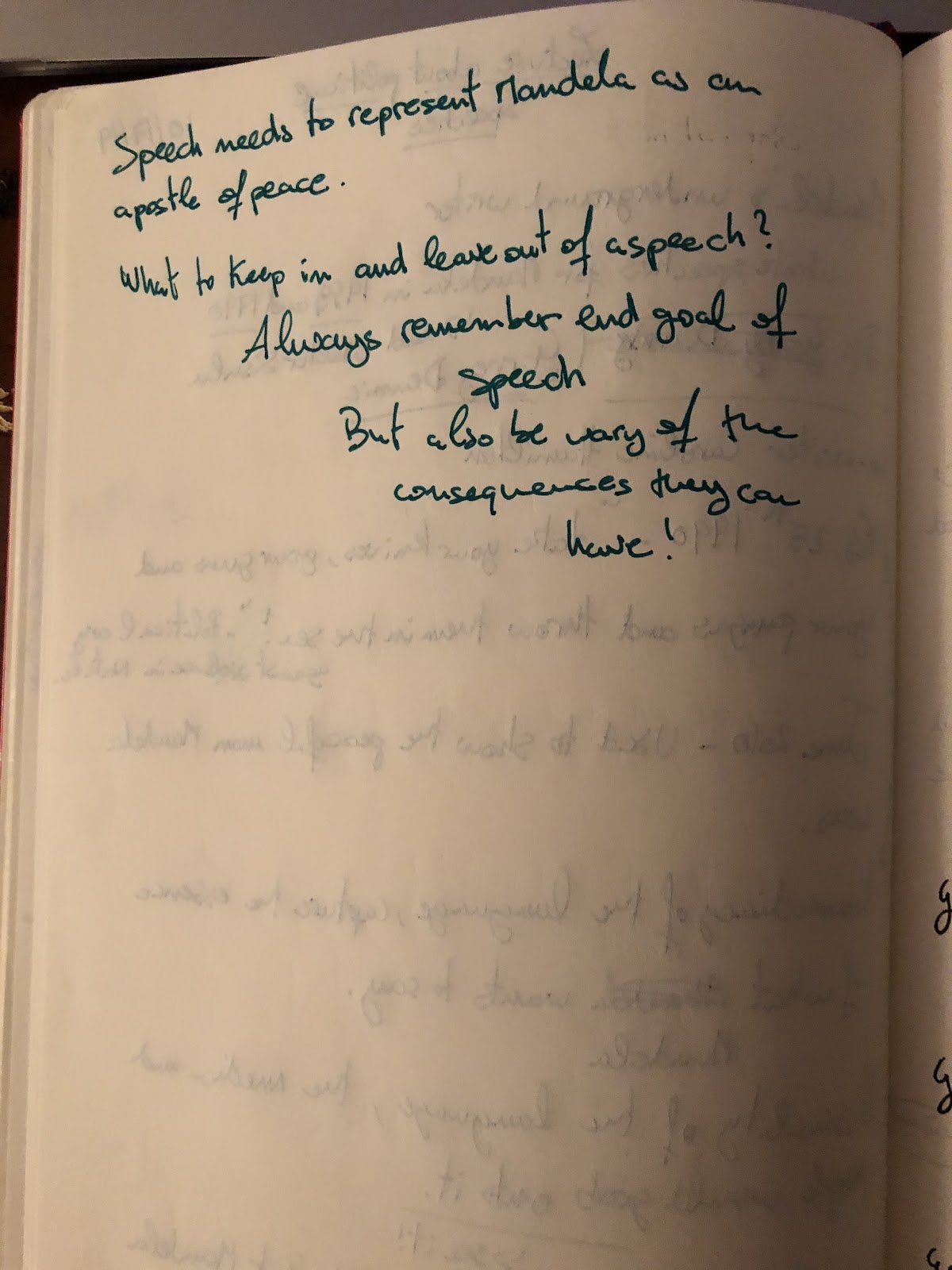 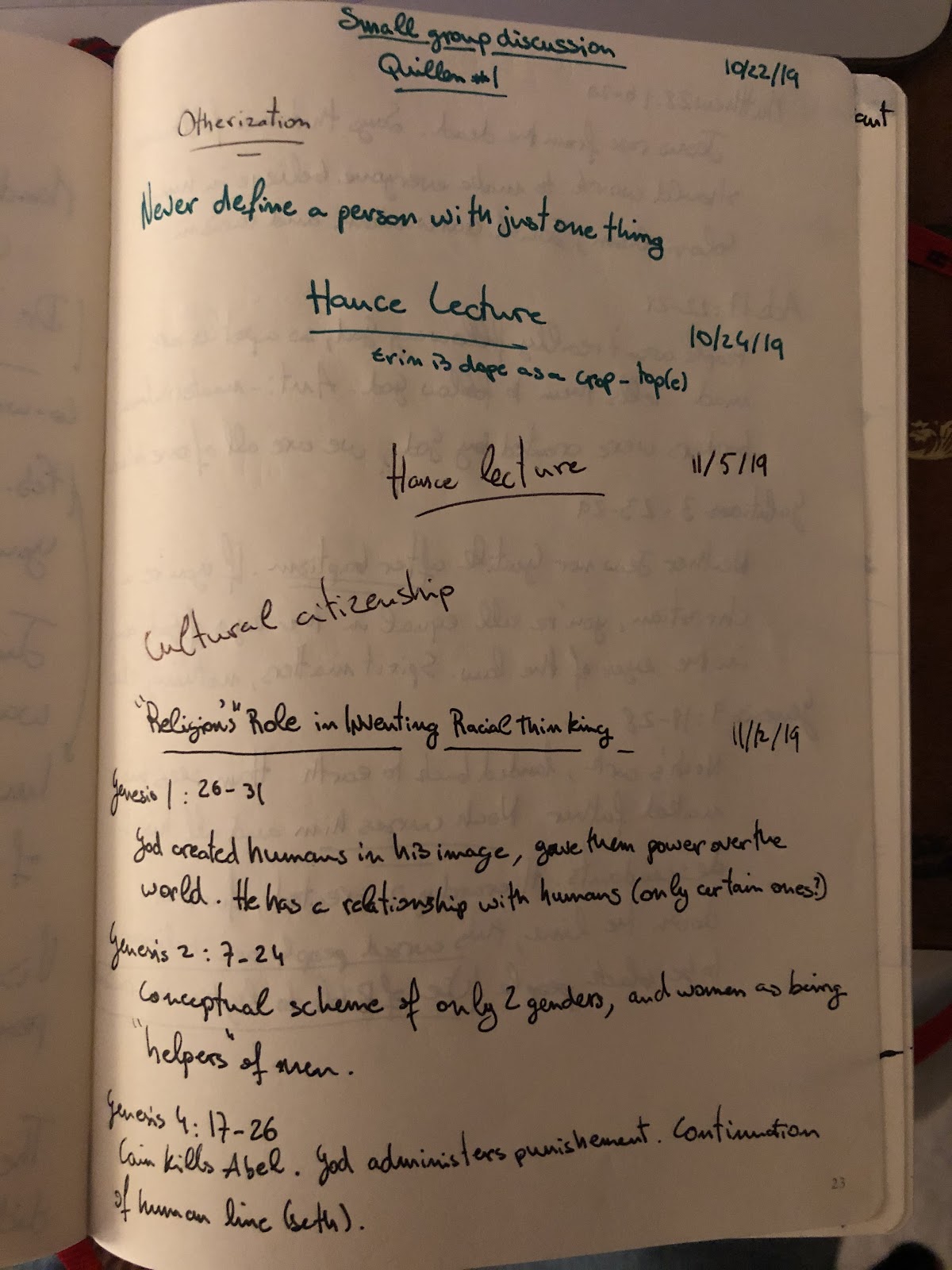 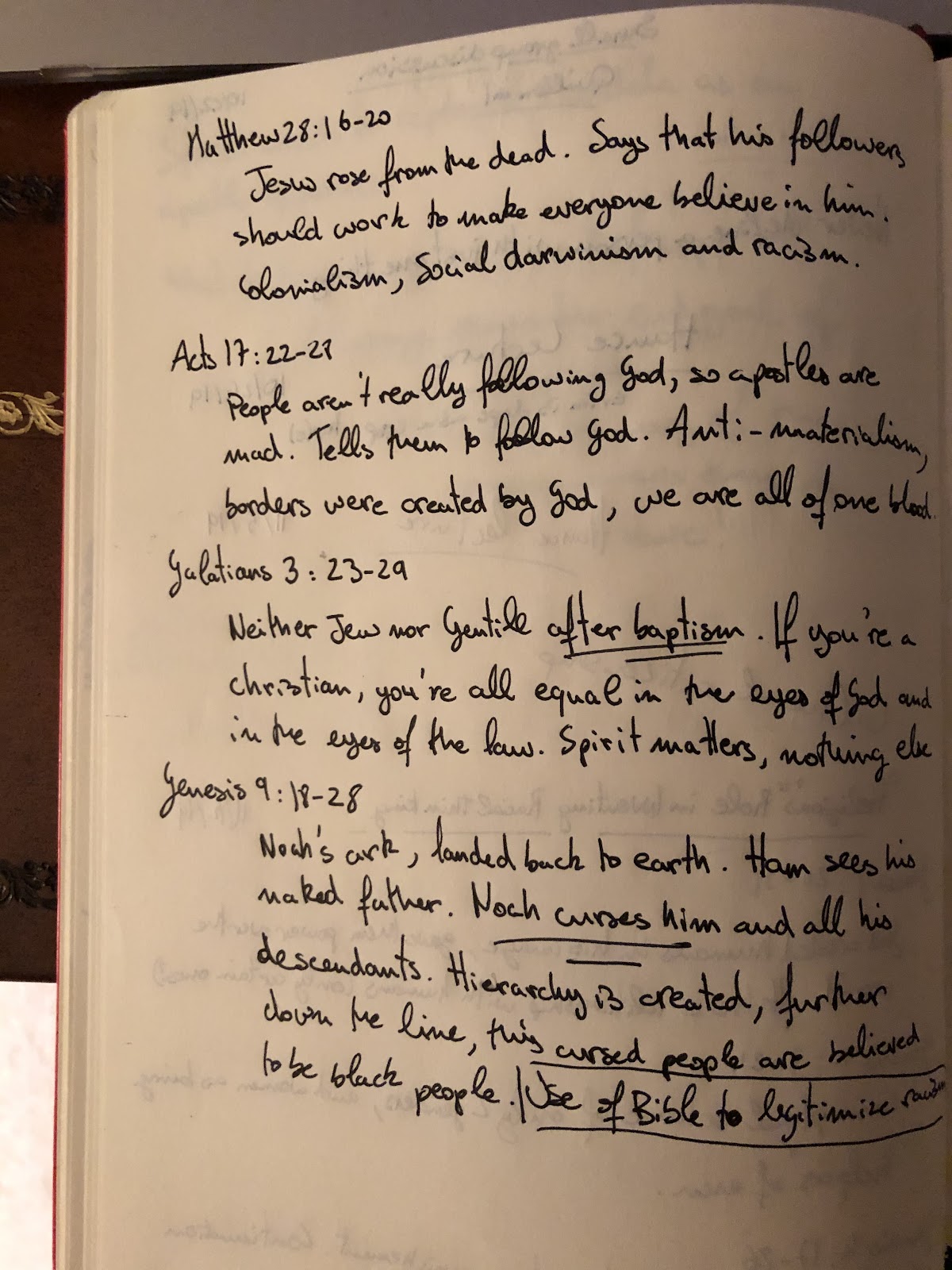 Revolution is what has kept the human race alive. If evolution created us, revolution maintained us. I believe the new revolution is migration. People moving and bringing their experiences, ideas and beliefs along with them to new places is revolutionizing the way our society acts. This new exodus of people is changing the way politics, the media and the arts operate. Even though this is true today, revolution was not always defined by the movement of people.

Our class first focused on Locke and what his revolution entailed. Locke never moved much during his lifetime but his ideas revolutionized the way most people viewed each other at the time. He was the first one to say that humans are born free and equal. This was not a widely shared view at the time, and even after he claimed it, the idea of equality and freedom was thought to only pertain to the rich westerners. Even though his revolution was full of holes, it sparked a conversation about the human condition that is still debated to this day.

After Locke, we started to look into conceptual schemes and how those affect the way humans interact with each other. One key philosopher spoke to great length about what influenced the way humans see what is happening around them: Plato. In his allegory of the cave, we understand that revolution is not always appreciated and that it may cost someone everything to show others the Truth. Revolution is a risk one is willing to take in order to help society grow. People grow complacent with what they know and don’t feel the need to change anything about their conceptual schemes. However, Plato, who came before Locke, encourages everyone to try and look for new versions of the truth in order to get to the Truth one day.

The third unit we worked on focused on the act of picturing revolution, or at least trying to. When one considers that a lot of revolutions end up being violent, because of what Plato explained, one understands that picturing revolution is to picture violence. This leads to the rise of a lot of ethical questions that most people have a hard time answering. Should one really picture and aestheticize the death of people fighting for what they believe is right? Is the picturing of violence leading to the dehumanization of people? These questions have caused a revolution themselves. But in my eyes, the answer to these questions is rather simple: it is appropriate to picture people doing the most human thing that exists, revolt. Revolt is what makes us equal.

This was brought to light during the civil rights movement. Much like the Haitian revolution, the civil rights movement was started by a group of people that were not seen as humans before they revolted. Their revolution legitimized their humanity to others but also showcased the lack of humanity most of their enemies showed. Even though their revolution was peaceful, it was met with disproportionate force. Images of their revolution have marked our society and have gotten us closer to the Truth regarding how humans should act with each other. Revolution no longer belongs to the elites, it belongs to everyone and it is with everyone that humans will attain their Truth.